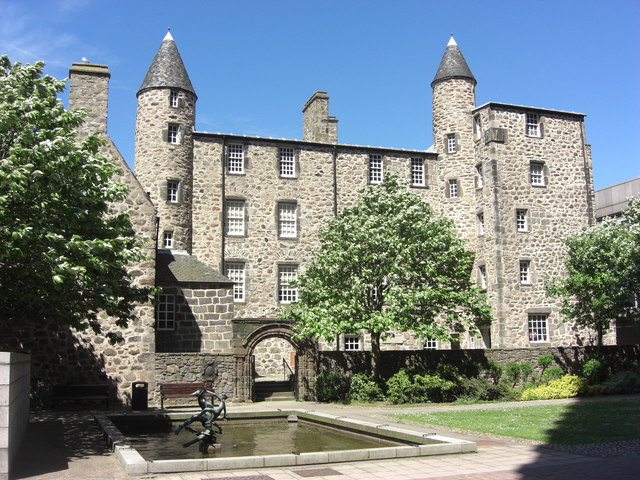 Within the Aberdeen City Centre Masterplan, Provost Skene’s House will be developed as a new visitor attraction. As part of its development, the building will carry the stories of more than 100 people from Aberdeen and the North East who helped to transform the wider world.

The public are being asked to vote for their hero in each of five categories: Stars of Stage and Screen; Scientific Saviours; Musical Maestros; Sporting Champions; and Wizard Wordsmiths. The top two people in each category with the highest number of votes  will be selected. All of the candidates will feature in Provost Skene’s House. The vote is for an additional presence in the Hall of Heroes and the City Centre Masterplan team are very keen to see young people in the city have their say in who should be featured.

All schools in the city will receive a booklet which features information about each of the individuals up for consideration for the Hall of Heroes. This booklet could be used to support learning in a range of contexts and curriculum areas as well as to inform pupils before they make their decision on who they feel might be included.

The supplement will include guidance as to how young people can submit their votes (at school) and pupils should be encouraged (where possible) to vote electronically using the online poll. However, there will also be a voting slip at the back of the supplement which can be completed and sent in. Can I please ask that any pupils participating provide their school’s address in the address section and not their own home address!!

The supplements will arrive in schools on Monday 23rd January and the poll will run for three weeks.