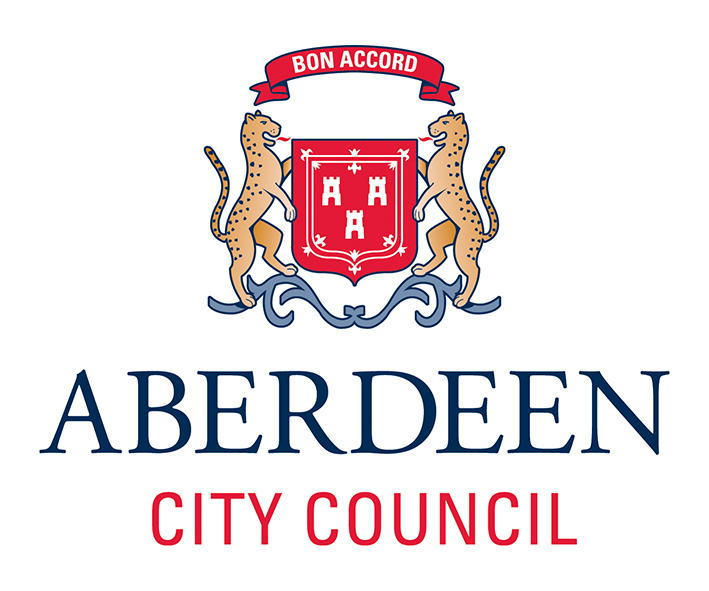 The Named Person and information sharing statutory provisions of the Children and Young People Scotland Act (2014) were scrutinised by the Supreme Court in July 2016.

The Supreme Court decided that:

In consequence of the Court judgment, the Named Person statutory provisions (including the information-sharing provisions) did not come into force as anticipated in August 2016.

The Deputy First Minister plans to bring forward a Bill that will include new provisions on when and how information can be shared by and with the Named Person Service. The intention is to introduce the Bill ahead of the summer recess.

This approach will involve replacing some of the provisions in the 2014 Act to address the Supreme Court’s judgment.  The Named Person Service providers will have an explicit duty to consider whether sharing information would be compatible with data protection law, human rights and the law of confidentiality.   The approach will emphasise the importance of involving families in deciding if and when to share information and will confirm that information sharing without consent should only take place when there is a risk of harm.

The Scottish Government anticipate that the Bill and amended provisions will be supported by:

It is now anticipated that the Children and Young People Scotland Act (2014) will come fully into force in 2018.

The announcement is in keeping with the Information Sharing Briefing Note issued to colleagues in August 2016 and will not lead to significant changes in working practices.  Staff should continue to follow current guidance on effective information sharing.

Any questions should be directed to Eleanor Sheppard esheppard@aberdeencity.gov.uk