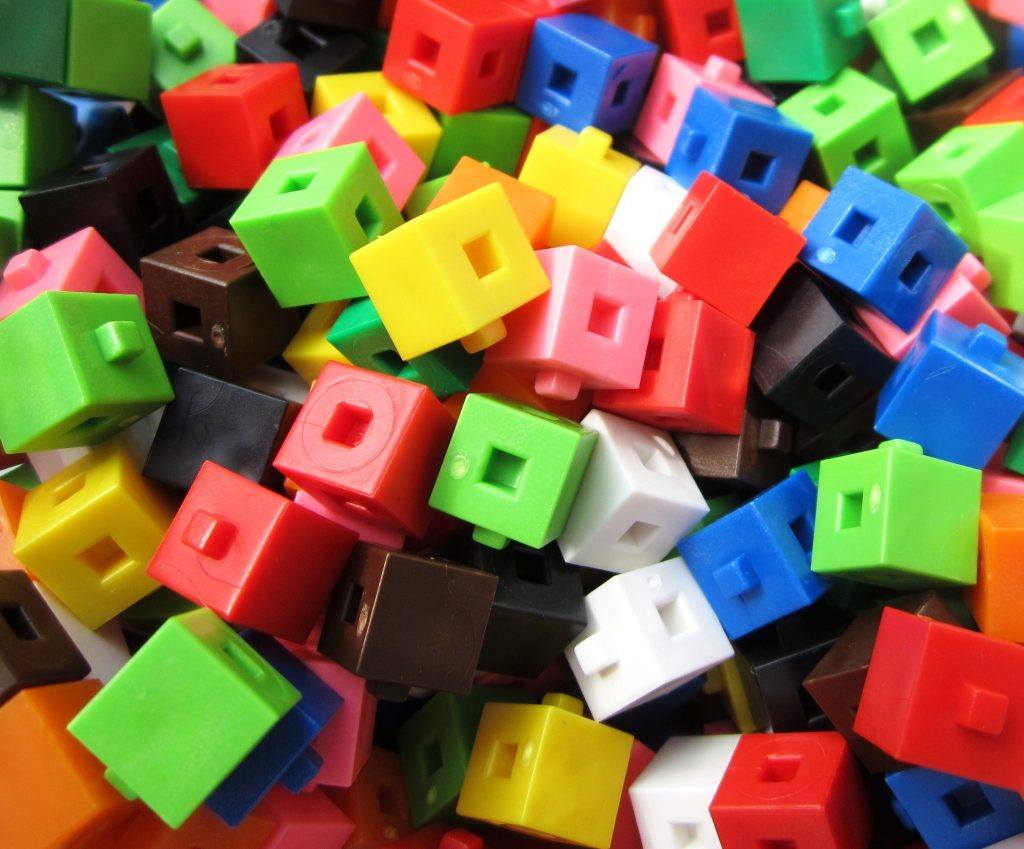 The updated progression is now available to share with schools. As previously shared, there is no expectation that schools will adopt this progression. However, it would be hoped that schools choosing not to adopt the progression would compare the expectations from their own documents with the authority document.

Aberdeen City Council Numeracy and Mathematics Progression:
We have now been able to link the content of the final Benchmarks to the Aberdeen City Council Progression and they are available for you on Google Drive.  There are two versions to be shared: PDF and Word Documents.  There is an issue around the format of the Word Documents, and they have moved slightly while uploading them.  However, it is important that schools have these copies should they wish to edit and create their own versions of the progression.