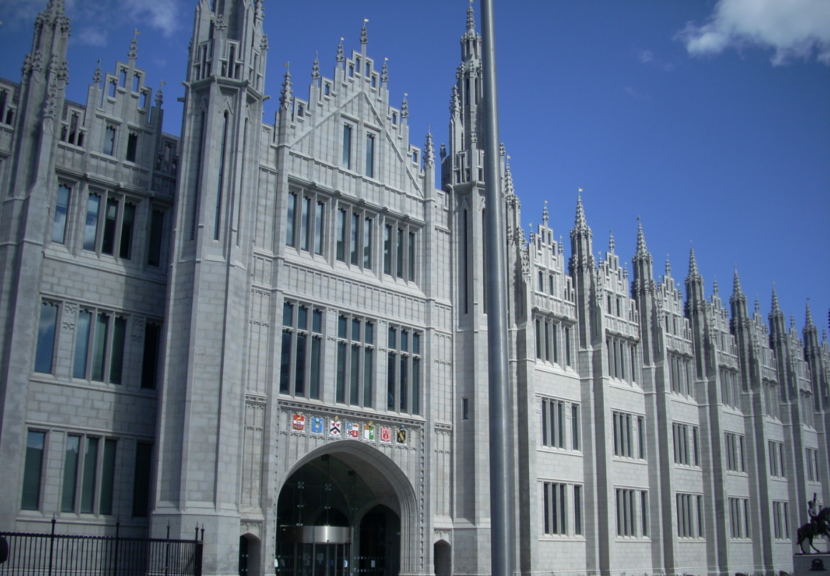 We are delighted to announce the launch of the 2018 Children and Young People’s Services Awards.

This high profile, annual awards programme is one of the ways in which the Council recognises and celebrates the outstanding accomplishments of its children and young people.

All short listed nominees will be invited to a glittering awards ceremony on Tuesday 2nd October 2018 from 18:00 – 20:15 at the Beach Ballroom, where the winners will be announced and presented with certificates and trophies.

There are 10 different award categories to choose from; covering a wider variety of achievements, and nominations can be submitted by anyone.
Where nominations are submitted for young people who are moving on to a new school or other destination after the summer, it would be helpful if details of their new destination can be included, so that they can be contacted should their nomination be successful.

Please note that the Physical Achievement Award will go to a public vote. We will take nominations as usual but we will make a short list from the nominations received and then put these out for the public to vote for the overall winner.

A copy of this year’s nomination form can be acquired by emailing cypsawards@aberdeencity.gov.uk

Please make copies of this available in your establishment for anyone who may wish to make a nomination, including pupils and young people, parents and other members of the community.
The deadline for submission of nominations this year is Wednesday 4th July 2018.

Nominations can be submitted using the following link:
https://cypsawards2018.eventbrite.co.uk