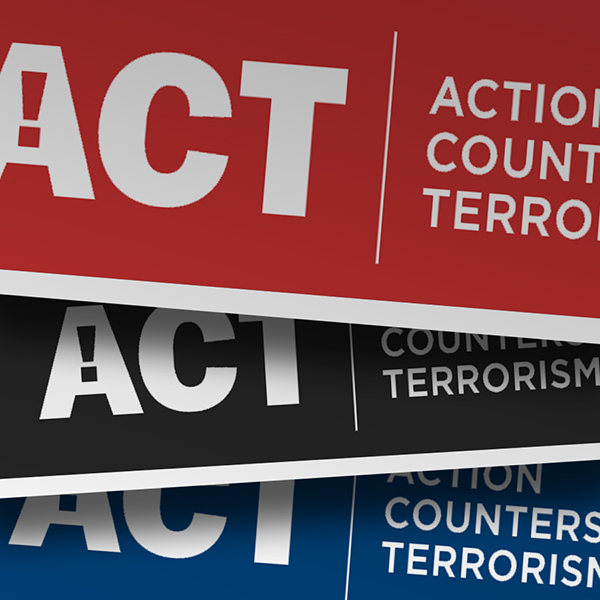 This morning, the Action Counters Terrorism (ACT) campaign was launched. The campaign aims to highlight the critical role the public can play in defeating terrorism.  The Police and their security partners recognise the important contribution the public has already played in preventing attacks and saving lives. The ACT campaign seeks to raise awareness about how […]